How to connect with Generation Z on social media 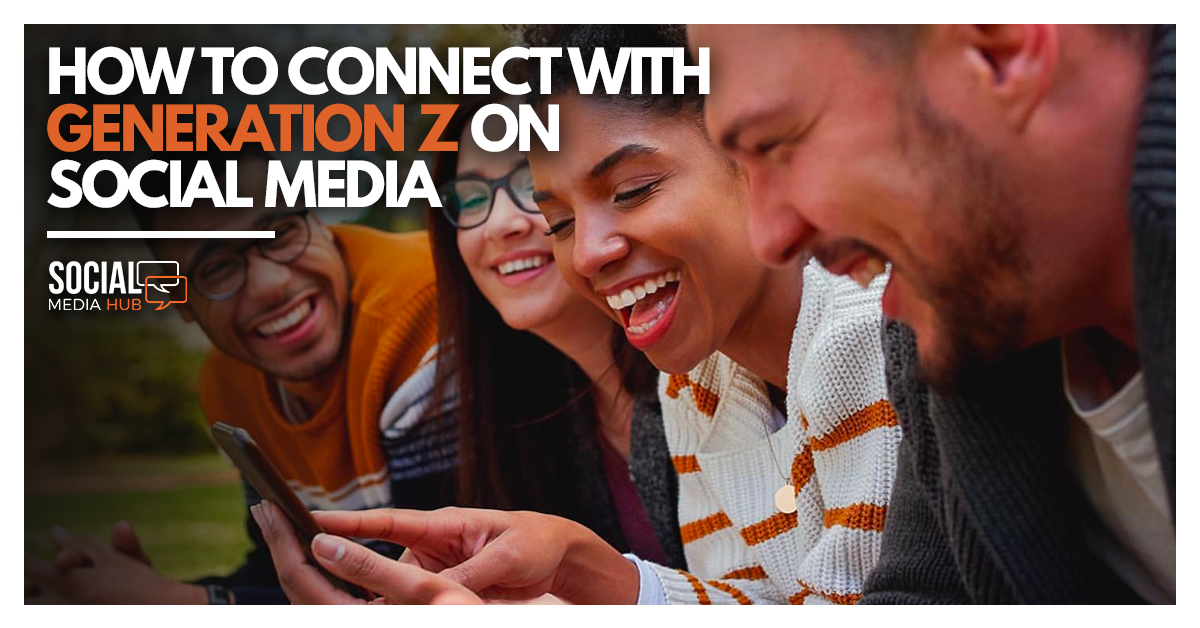 Does your business need to connect with younger customers?

Reaching Generation Z, people in their early twenties and teens, can be difficult these days because their patterns of media use are different even to Millennials.

So, here’s our handy guide to a few key tips to grab their attention online.

Generation Z people were born between 1997 and 2012 and while the youngest are only eight, millions in their early twenties are now entering the workforce across the world.

They use multiple social sites daily, including Vimeo, SnapChat, and Instagram and although they are ‘always on’, they often use ad-blocking software.

They don’t seem to respond as well as Millennials do to adverts which use emotion to build connection, they’re digital natives who grew up with the technology and are comfortable with it, they like storytelling and visual depth, and they have a global view and want to change the world. They’re also far more entrepreneurial than Generation X and see themselves as fellow creators rather than consumers.

Here are 5 effective ways to reach them

Generation Z doesn’t do handbooks. If they have a question, they look for the answer on one of the world’s biggest search engines, YouTube.

These platforms are far more used by Generation Z and Millennials than other generations. Check out our recent blog on the rise of TikTok. While many Generation Z people are on Facebook, many are not. They are looking for social media where they won’t ‘bump into’ their parents.

This generation loves an edgy, surprising vision such as the BBC’s recent clever, immersive billboards for its Dracula series – which only showed the outline of the vampire at night thanks to shadow from strategically-placed stakes and lights. Check out the campaign here.

Generation Z people are never without their mobile phone and many spend hours sending and receiving texts.

So, using mobile marketing such as texting and messenger apps is an effective way of making them feel like part of the tribe.

These young people want to change the world and they want to connect with brands which show social awareness and take effective action themselves.

Combine this with compelling storytelling to really grab their attention and forge strong connections with your business.

Have you clocked the buzz around Tik Tok?

Instagram is about to change the picture radically
Scroll to top